Ocellus Services is growing with the addition of a brand new animation studio!

Are you in need of exceptional animation for your game cinematics, trailers, or marketing materials? Whether you prefer Maya or Unreal, 2D or 3D, we handle every aspect of the animation process for a wide range of projects and styles.

In addition to our animation capabilities, we also offer the convenience of being a one-stop solution for all your needs. Rather than juggling multiple services and coordinating between them, you can rely on our team to handle everything including other potential partners’ team management and lead. 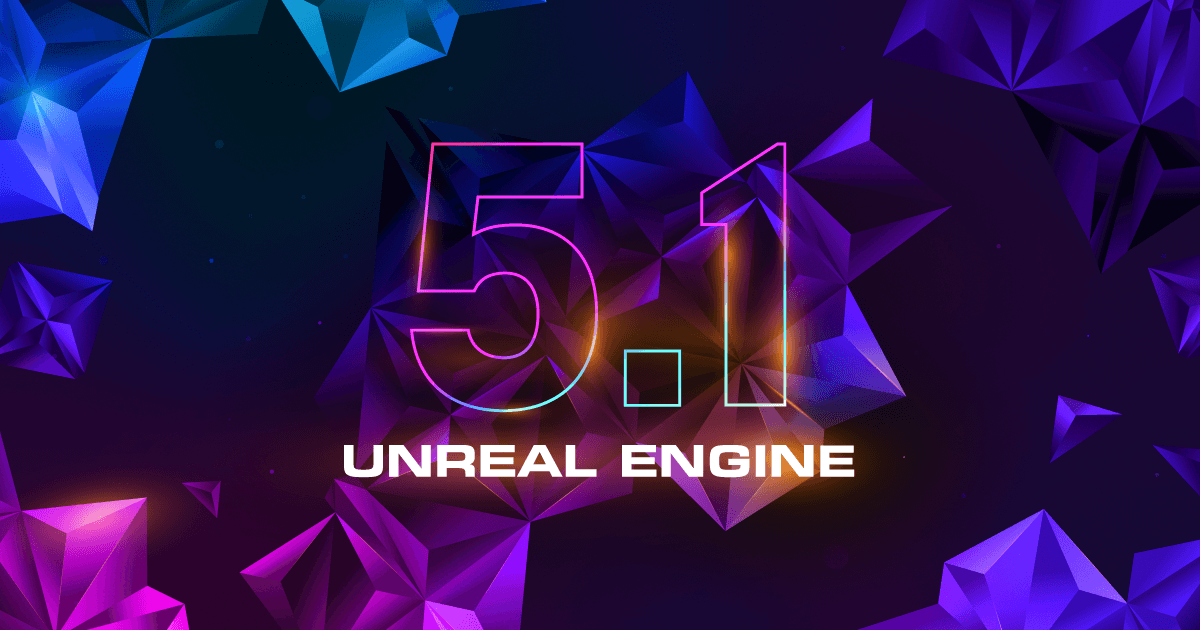 “Working with Ocellus on our marketing animations has been a seamless experience. Their attention to details and ability to bring our ideas to life has been super valuable to our marketing efforts. 10/10 would work with you again”

Whether it's experimenting with new techniques or staying up to date on the latest software and hardware, our team is always striving to produce the highest quality animations possible.

David Encinas, our animation director received his education at the Gobelins school in France.

In January 1997, he was hired at Studio Ghibli, where he learned from Ohtsuka Yasuo and worked as an assistant animator under the supervision of the great Yoshifumi Kondô. This was a unique experience, as it allowed him to work on high quality productions by Hayao Miyazaki (Princess Mononoke) and Isao Takahata (My Neighbors the Yamadas).

David met Cyril Corallo, Ocellus' founder, in Miami Florida in 2011, where they both worked on the game Harold. David and Cyril became inseparable, they moved to Slovenia in 2016, then France in 2018 and built Ocellus together.

Meet The "Just Team!" Justine Viel and Justin Jackson are our talented lead animators, respectively French and American. They worked on various projects, including marketing animations for Nike or Coca Cola, cartoon series for the likes of Netflix or Disney, and games such as Brawl Stars, Boom Beach Frontlines or Marsupilami Hoobadventure.

Our lead animators have a passion for storytelling and are dedicated to delivering high-quality animated content. We are confident that the "Just Team" will exceed your expectations and bring your vision to life!

YOUR ONE-WAY TICKET TO ANIMATION SUCCESS

Whether you're just starting to plan your project or are ready to begin production, our animation department is ready to help. We are excited to grow and develop new presitgious partnerships with a global presence and count you as part of our sucessful partners. Seize the opportunity and join us on this journey!